Facebook said on Monday that it would work alongside the German government to quell racism and hate speech on its site.

As waves of migrants flood into the country seeking asylum, hate speech on social media sites has spiked, according to The Wall Street Journal.

The German Justice Ministry will work alongside Facebook and other sites to create a task force that determines whether flagged content violates German law. The intention is to speed the process of deleting hateful posts and comments.

Facebook did not say it would broaden the content that it deems inappropriate. The site bans hate speech that is used against people because of ethnic, racial, religious, or sexual identities, or disabilities. It also removes content that incites violence. In Germany, in accordance with national laws, Facebook removes speech denying the Holocaust. But speech that criticizes refugees does not fall under these rules.

German Justice Minister Heiko Maas said the new partnership is intended to keep Facebook from becoming “a fun fair for the far right,” according to Yahoo News. 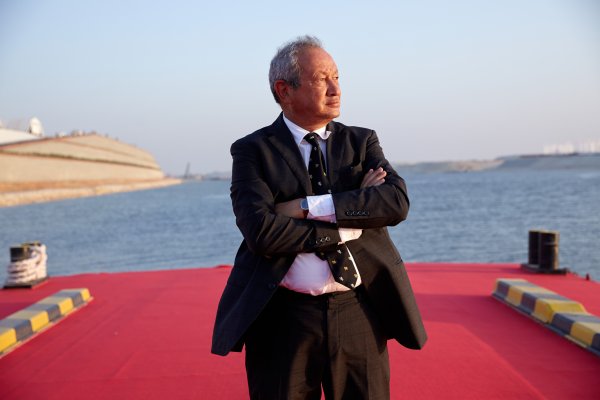 Egyptian Billionaire Offers to Buy Island to House Migrants
Next Up: Editor's Pick