Rowan County clerk Kim Davis gives a statement about her intentions on applying her signature to same sex marriage licenses on her first day back to work, after being released from jail last week, at the Rowan County Courthouse on Sept. 14, 2015 in Morehead, Ky.
Ty Wright—Getty Images
By Daniel White

Most Americans think Kim Davis, the Kentucky clerk who refused to grant marriage licenses to gay couples, should be required to do so, according to a Washington Post-ABC poll.

Davis, an Apostolic Christian, believes that putting her name on a marriage license for a same-sex couple would be a violation of her faith. However, 63% of those surveyed believed Davis should be mandated to marry gay couples, despite her religious objects, compared to 33% who said she should not be forced to violate her beliefs.

Almost three-quarters of respondents said it was more important to treat everyone equally than to accommodate religious beliefs when they conflict with the law. That majority included 80% of Democrats surveyed, 75% of independents, and 66% of Republicans

Nearly half of respondents agreed with the decision by a federal judge to send Davis to jail for not complying with an order to issue the marriage licenses, while 16% held that Davis should have been ordered to comply, but opposed jail time.

The survey was conducted nationally September 7-10 with a sample of 1003 adults contacted by phone. Results have a margin of error of plus or minus 3.5%. 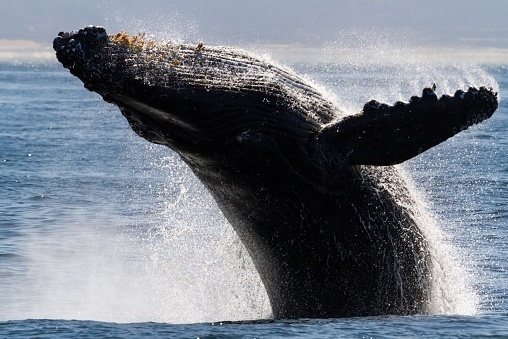