On Jimmy Kimmel Live Monday night, actress Sophia Vergara told the comedian that when she was growing up in Colombia she would watch Modern Family co-star Ed O’Neill play Al Bundy on the sitcom Married With Children. She said she always thought he spoke Spanish — “he had a very sexy Antonio Banderas voice” — before she realized the show was dubbed for a non-American audience.

A photo flashed across the screen during the segment that showed O’Neill reprising his role as Al Bundy and Vergara dressing like Peg Bundy as part of a shoot for The Hollywood Reporter‘s upcoming list of “Hollywood’s 100 Favorite TV Shows” (due out September 25).

Modern Family returns for its seventh season on September 23. 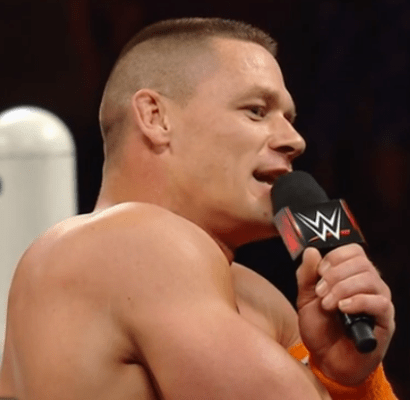