Is This How Ronda Rousey Would Take on Floyd Mayweather?

Ronda Rousey, the champion mixed martial arts fighter, has no qualms about fighting a man. During a Monday appearance on the Ellen Degeneres Show, Rousey demonstrated some of the moves that have led her to become an undefeated UFC fighter on Ellen’s executive producer.

Producer Andy Lassner was surprised and reluctant to join Rousey, whose record stands at 12-0, in the make-shift cage they set up on stage. Rousey swept Lassner off of his feet and tossed him to the ground, before pinning him down with her leg. “How’s that feel?” Ellen asked.

Lassner repeatedly tried to fight his way out of Rousey’s grip, but he was no match for the champion.

The matchup could offer a tease of a Rousey v. Man fight in the future, don’t take it as a sign of things to come. In a recent interview, Rousey said her days of talking about boxing champion Floyd Mayweather are done and that she doesn’t think “any co-ed combat sports event is a good idea.“ 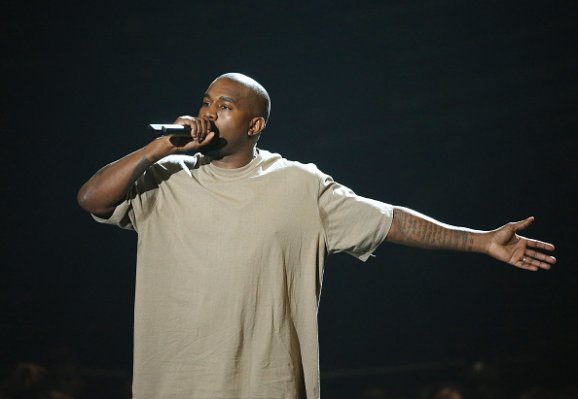