Brazilian President Dilma Rousseff gestures during a meeting with businessmen at Planalto Palace in Brasilia, on Sept. 10, 2015
Evaristo Sa—AFP/Getty Images
By Mark Rivett-Carnac

The package is designed to address a severe economic downturn. Standard & Poor’s cut Brazil’s sovereign credit rating to junk last week, giving it a score lower than Russia. The South American nation announced last month that its economy is officially in recession; GDP is forecasted to shrink by 1.49% this year after it grew by only 0.1% last year.

Compounding matters for the resource-rich nation, commodity prices are tumbling while the state oil company Petrobras is embroiled in a massive corruption scandal.

Some commentators have even hinted at Brazilian President Dilma Rousseff impeachment over Petrobras, though this remains unlikely as she has not been personally implicated.

But even if austerity measures help balance the books, critics say they could entail a political price for the embattled President, who has seen huge public rallies demanding her ouster in recent months. Rousseff’s Workers’ Party traditionally draws from a blue collar support base that stands to suffer extra hardships from the cuts.

“These are measures that are quite unpopular,” economist Felipe Queiroz told AFP. “Especially among lower-income people.” 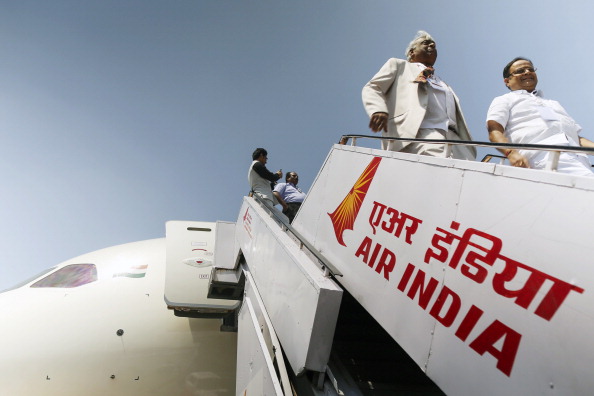