U.S. Navy Restricts Use of 'Dolphin- and Whale-Harming' Sonar in the Pacific Ocean

Sonar that may kill wildlife and disrupt the feeding patterns of marine animals has been restricted thanks to a deal struck between environmental advocates and the U.S. Navy on Monday.

A federal judge in Honolulu signed the agreement after environmentalists reported that the use of sonar disrupts the feeding patterns of dolphins and whales, possibly causing deafness or even death.

“Recognizing our environmental responsibilities, the Navy has been, and will continue to be, good environmental stewards as we prepare for and conduct missions in support of our national security,” said Lieut. Commander Matt Knight, a U.S. Pacific Fleet spokesman, reports the BBC.

The deal brings to an end a legal battle between Earthjustice and other environmental groups against the National Marine Fisheries Service for allowing military training.

The Navy will now be prohibited from using midfrequency sonar in the habitat for beaked whales between Santa Catalina and San Nicolas Island. The blue-whale feeding area near San Diego will also be sonar-free.

Navy explosives training, which killed several dolphins in San Diego four years ago, will also face major restrictions, including between Maui and the Big Island. On the eastern side of the Big Island explosives will be banned.

The fisheries service will investigate the deaths of any marine life in the area going forward. 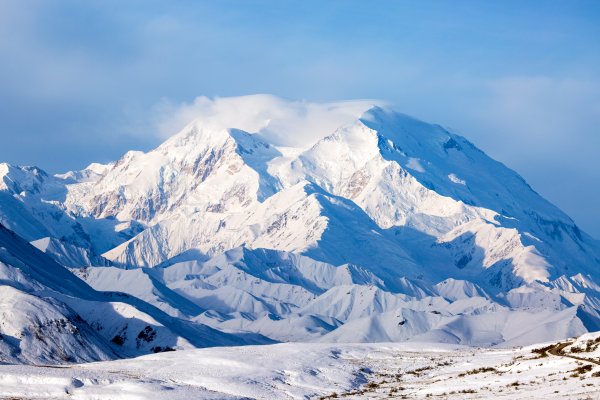 Denali Is 10 Ft. Shorter Than Originally Recorded
Next Up: Editor's Pick