A security personnel walks down a flight of steps at Baruch College in New York, on Dec. 12, 2013.
Carlo Allegri—Reuters
By Sarah Begley

Thirty-seven people were charged in connection with the 2013 hazing death of Michael Deng.

At the time, Deng was a freshman at New York’s Baruch College, ABC News reports. Deng and other pledges to the Pi Delta Psi fraternity were allegedly taken on a retreat to the Pocono Mountains in Pennsylvania, made to run blindfolded in a snowy field carrying heavy backpacks, and possibly tackled. Deng suffered a serious head injury; he was not immediately taken to the hospital, a contributing factor in his death according to the medical examiner.

Five people as well as the fraternity itself were charged with criminal homicide, involuntary manslaughter, aggravated assault and other charges. Others face assault charges as well as criminal conspiracy, hazing and hindering apprehension. 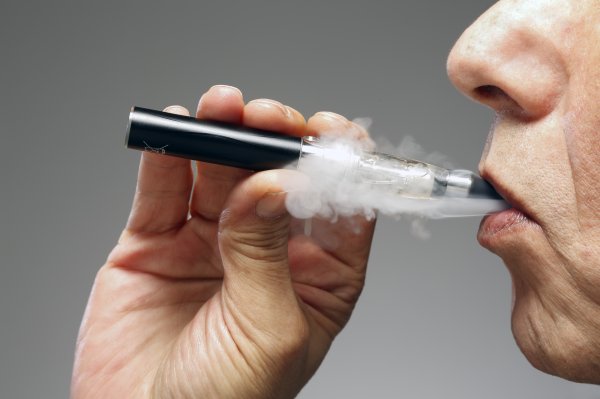