South Park Will Take on Caitlyn Jenner in Season Premiere

South Park is going to take on Caitlyn Jenner in this week’s season premiere.

Comedy Central’s release on the matter is a bit cryptic, which is pretty typical for the show.

“The boys express respect for Caitlyn Jenner,” the release teases.

About the episode: “There is a new principal at the helm of South Park Elementary. He forces the boys to confront the damage they’ve done through their history of racism and unconscious bias. It is the most stunning and brave South Park ever.”

The episode is titled “Stunning and Brave,” which seems to be a reference to Kris Jenner’s quote about Caitlyn accepting the Arthur Ashe Courage Award at the July ESPYS Awards. Jenner calledCaitlyn’s speech “amazing and very brave.”

South Park returns for its 19th season Wednesday at 10 p.m.

Here is a video tease, which also brings Tom Brady’s Deflategate into the storyline. 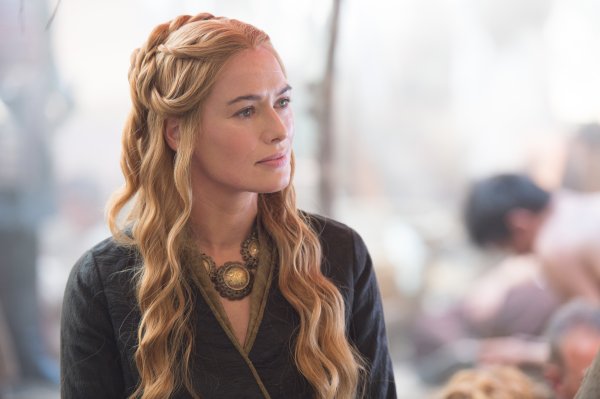 Emmys 2015 Predictions: Who Will Win and Who Should
Next Up: Editor's Pick