Vandals in Nevada Are Throwing Watermelons at Cars

Vandals in Reno, Nev., have caused hundreds of dollars in damage by throwing watermelons at cars.

Angelique Ybarra told KOLO 8 News Now she woke up Sunday morning to the sight of a watermelon thrown through her back windshield—the second time her car has been hit by a watermelon this summer.

Back in June, the damage back then was minor, but now Ybarra is looking at repairs that will cost around $1,000. Several other cars were targeted a few blocks away.

Nothing was stolen from her vehicle, Ybarra says.

“I just feel like if it was kids, what would make them do something like this to somebody?” she says. “I get there are pranks but this is too far.” 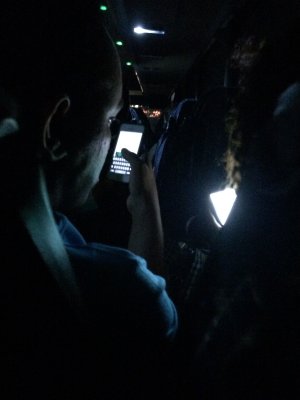