When Paul Walker died in a car accident on Nov. 30, 2013, the cast of the Fast and Furious franchise lost more than a co-star. As Tyrese Gibson puts it in a memorial segment filmed for the Furious 7 DVD, he was “our brother.”

In this clip from the DVD and Blu-ray editions, out Tuesday, Gibson, Chris “Ludacris” Bridges and Michelle Rodriguez reflect on the friend and colleague they lost nearly two years ago. Walker died during the filming of the final installment of the franchise. After a hiatus, the film was completed with his actual brothers standing in for the scenes he was to have filmed.

Gibson speaks of the difficulty of continuing to film with a gaping absence on set. “It was a responsibility that I carried with a great deed of pride,” he says, because he knew that finishing the movie would “give people an opportunity to still have fun while they’re thinking about what we’re all thinking about.”

Though Walker didn’t get to bid his fans farewell, the movie has allowed fans one last opportunity to see his work. Adds Rodriguez, “All the fans get to say goodbye.” 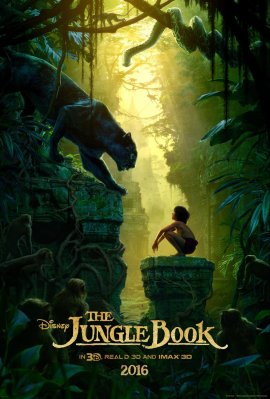