Women eating a Mediterranean-style diet supplemented with extra virgin olive oil had a lower risk of breast cancer over a five-year period, a new study shows.

The new report, published Monday in the journal JAMA Internal Medicine, looked at the outcomes of following two versions of the Mediterranean diet characterized by lots of plant foods and fish: one supplemented with extra virgin olive oil and one supplemented with nuts. The 4,282 women in the two groups had an average age of 67.7 and were also compared to women who had been advised to follow a regular low-fat diet.

The researchers checked in with the women after five years, and found that those who had followed the Mediterranean diet supplemented with extra virgin olive oil had a 68% lower risk of malignant breast cancer compared to women on the control diet.

The new findings come with plenty of caveats. For one, the women in the study were part of the PREDIMED study, which is intended to assess the effects of a Mediterranean diet on cardiovascular disease, not breast cancer. In addition, the total number of breast cancer cases observed were relatively low, and the researchers cannot determine whether the preventative effects were from eating the diet with extra virgin olive oil, or simply from keeping with the Mediterranean diet in general.

Still, the study authors write that their results support the idea that “preventive strategies represent the most sensible approach against cancer.” The research needs more larger and longer studies to confirm any effect. 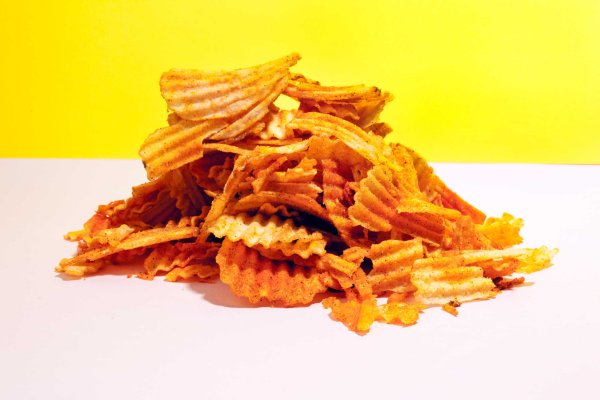