This photo taken on Sept. 12, 2015, shows an Indian man standing at the site of a powerful explosion in Petlawad in the central Indian state of Madhya Pradesh
Sam Panthaky—AFP/Getty Images
By Rishi Iyengar

Police in India have initiated a manhunt for the person suspected of illegally storing explosives that caused an explosion over the weekend in the northern state of Madhya Pradesh, killing at least 89 people.

Rajendra Kasawa and his family went missing on Saturday after the explosion in the town of Petlawad in Jhabua district, the Press Trust of India reported.

The blast, which left more than 100 people injured, was reportedly caused by explosives used for mining that Kasawa allegedly stored illegally in a residential building, destroying the house as well as a neighboring restaurant. He is facing multiple charges against him including culpable homicide.

The incident has also ignited a political feud between the opposition Congress Party and Prime Minister Narendra Modi’s Bharatiya Janata Party (BJP), with the former accusing the latter of being “soft” on Kasawa because he was part of a BJP-affiliated local traders association.

The BJP has denied the allegations and accused the Congress of “playing politics over dead bodies,” according to the Indian Express newspaper.

The Express quoted local police officials as saying that Kasawa’s two older brothers, who live in a different part of the town, have also vanished along with their families. 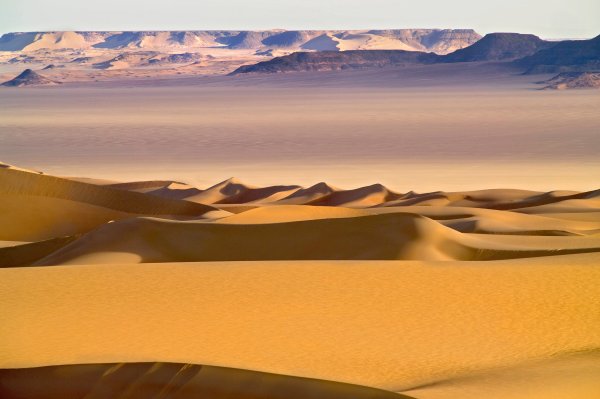