Minions opened in China over the weekend, and its box office debut was, well, bananas.

Opening to an estimated $20.1 million, Minions earned the biggest opening day for an animated film ever in China. As a result, its box office total is now at $1.08 billion worldwide, making Minions the 15th biggest film ever (not accounting for inflation). Not only that, but it’s officially surpassed Toy Story 3 to become the second-highest grossing animated film of all time. Frozen, which has made $1.27 billion globally, is the current record-holder for the biggest animated movie ever.

Minions is just one more hit in a string of successes for Universal, which has had a banner year at the box office thanks to Jurassic World, Furious 7, Pitch Perfect 2, Fifty Shades of Grey, and Straight Outta Compton. Back in August, the studio officially crossed $5.53 billion at the global box office, setting the record for the highest-grossing year ever for a movie studio. 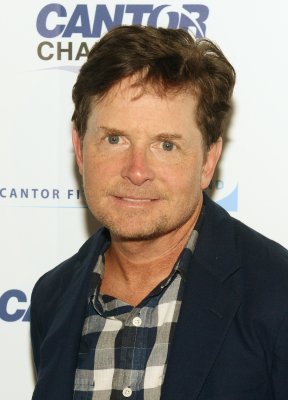 Watch the Trailer for the Back to the Future Documentary Back in Time
Next Up: Editor's Pick