Up to now, the country has opened its borders to tens of thousands of migrants. Many of them have made Germany their destination, not only because of Chancellor Angela Merkel’s promises that Germany was a welcome refuge for migrants but also because of its relative prosperity compared with the rest of Europe.

But the huge number of people — many of whom have been turned away from other countries like Hungary — has caused an overflow. On Saturday alone, 13,015 migrants arrived from Austria; 1,400 new arrivals came on Sunday morning, according to the Guardian.

Germany has said the emergency measures are temporary and will only turn away migrants not fleeing war or persecution. The measures include shutting down the borders to admit only those with passports, sending police officers to Bavarian entrance points, and the possibility of sending troops to ensure border control.

“The influx is simply not stopping right now,” Lieut. Colonel Helmut Marban, a spokesman for police in the Austrian state of Burgenland, told the New York Times. “We really have our hands full.” 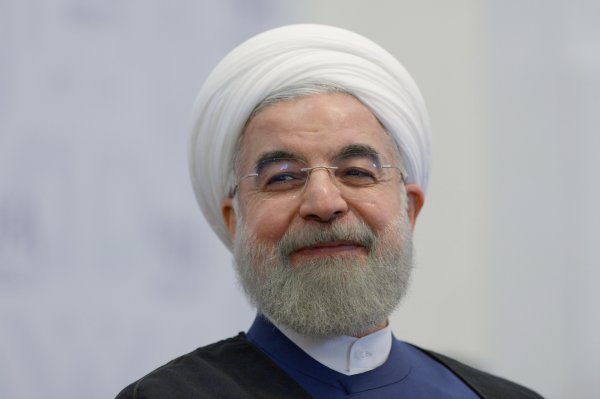