Sandra Bullock Brilliantly Shuts Down Reporter's Question About Her Hair

Sandra Bullock speaks onstage during the "Our Brand Is Crisis" press conference at the 2015 Toronto International Film Festival on Sept. 12, 2015.
George Pimentel—Getty Images
By Tanya Basu

Actress Sandra Bullock shot down a reporter who couldn’t believe her high-powered character didn’t care about her hair color.

At the Toronto International Film Festival premiere of her much-buzzed about turn as a political strategist in Our Brand is Crisis, Bullock was asked by a reporter about her character’s grown out roots, reports Refinery29.

Bullock’s character, a retired political strategist staging a comeback by handling a foreign election, is portrayed as a tough-as-nails woman who’s got better things on her mind than touching up the gray roots of her blonde hair.

“It was clear she had money, and all the money she’d ever need,” the reporter asked, puzzled. “And yet her hair was clearly two colors, black and white.”

Bullock gleefully took to the question, explaining why “root grow out” is a very normal thing.

Producer George Clooney, for whom the role was originally written for, chimed in: “Aren’t you glad you asked that question?” 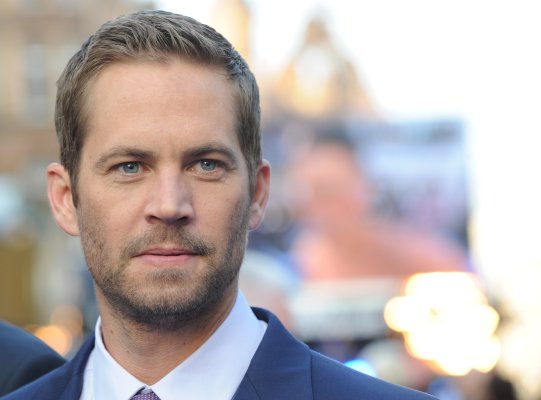