The Harry Elkins Widener library on the campus of Harvard University in Cambridge, Massachusetts, June 21, 2011.
Bloomberg--Bloomberg via Getty Images
By Eliza Berman

The Spee Club, an elite club at Harvard University, will admit women this year for the first time in its 163-year history.

The story was originally reported by Harvard’s student newspaper, the Crimson, after several female students found invitations to join the previously all-male club under their doors.

The Spee Club is one of eight “final” clubs, which formed in the 19th century after the university banned fraternities, and whose name derives from being the last social club students might have an opportunity to join before graduating, according to the New York Times. The clubs, which offer an elite professional network to students entering the working world, have been technically unaffiliated with Harvard since 1984, when they chose to break ties rather than acquiesce to the university’s demands that they admit female students. Women responded by founding five all-women’s final clubs in the ensuing years.

According to the Times, the Spee Club opened its doors to previously excluded groups—Catholics in the early 1900s, Jews in the 1930s and black students in the 1960s—but has not allowed women to join until this year.

The Vice President of the club’s graduate board, John Hanson, explained the decision, tell the paper, “There is a strong sense that it’s an idea whose time has come, given the role of women in the classroom and the world of work after Harvard.” As to why it has taken until now to admit women, he stated that the organization “has evolved over the decades and will continue to do so.” 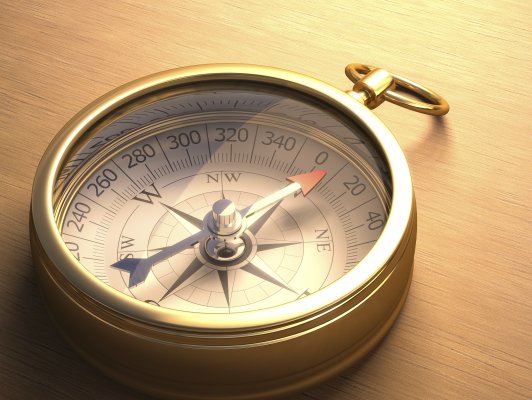 4 Essential School Supplies—According to a Scientist
Next Up: Editor's Pick