The University of Oregon has a handful of claims to fame. Its football team is a force to be reckoned with, winning four of the last six Pacific Coast Conference championships. Its dominant track program earned Eugene, Ore., the nickname Track Town USA. And, of course, Animal House was filmed there.

So Nike made a video celebrating all of these things: an Animal House spoof starring some of the university’s greatest football legends and a smattering of track and field stars. The video parodies one of the 1978 comedy’s most famous scenes, a raucous, toga-party dance session to a live performance of “Shout” by Otis Day and the Knights. 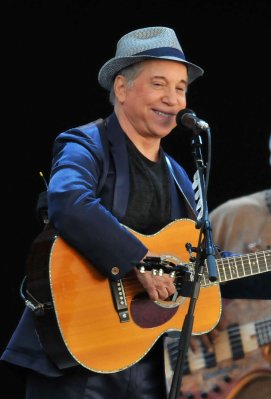 Watch Stephen Colbert Whistle a Duet With Paul Simon on the Late Show
Next Up: Editor's Pick