Since the outbreak of civil war in Syria in 2011, more than 4 million Syrians have sought refuge in other countries, and stories of their arduous, and often perilous, journeys to Europe have garnered escalating international attention.

To show the challenges faced by Syrian refugees, a Syrian artist named Samir al-Mutfi has reimagined the Super Mario Bros. video game, which turns 30 this week, as a dangerous journey over borders and across seas. “Syrian Super Mario” grabs his suitcase, withdraws his savings and attempts to flee to safety. Along the way to a refugee camp, he faces armed soldiers who solicit bribes, dangerous waters and violent smugglers.

The 8-bit obstacles Syrian Mario faces are, of course, often deadly in real life. Earlier this week, images of a drowned 3-year-old Syrian boy offered a stark reminder of the suffering many families have faced. 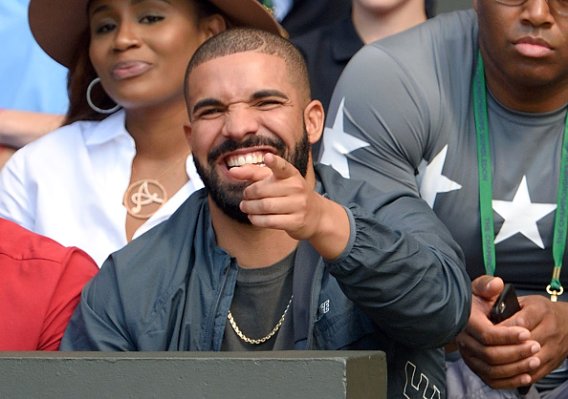 Why People on Twitter Are Blaming Drake for Serena Williams' U.S. Open Loss
Next Up: Editor's Pick