George Clooney may not have the cure-all for sexism in Hollywood, but at the Toronto Film Festival on Friday, he proposed one surprising simple solution: Rewrite roles originally intended for men to be played by women.

In reality, it was Sandra Bullock, not Clooney himself, who inspired this line of thinking, The Wrap reports. When Bullock read the script for Our Brand Is Crisis, a film about an American political consulting firm managing a presidential campaign in Bolivia, she identified a role she was interested in playing.

The problem? The role, loosely based on real-life political consultant James Carville, was written for a man to play.

Bullock called Clooney, the movie’s co-producer and her Gravity co-star, to inquire about retooling the part so that she might play it. According to Clooney, as soon as Bullock requested to play the part, the movie began moving from development toward production.

Many women in Hollywood have been outspoken about the lack of interesting roles for women in film. Their reports are backed by research, including a 2015 study from San Diego State University that found that women comprised just 12% of protagonists in the highest-earning films of 2014.

Bullock is one of a handful of top actresses playing gender-switched roles in upcoming movies. Emily Blunt’s FBI agent in Sicario, out Sept. 18, was originally conceived for a man, as was Julia Roberts’ part in the forthcoming Secret in Their Eyes.

“There’s a lot more out there if people just started thinking,” Clooney said after Our Brand Is Crisis, which hits theaters Oct. 30, premiered in Toronto. 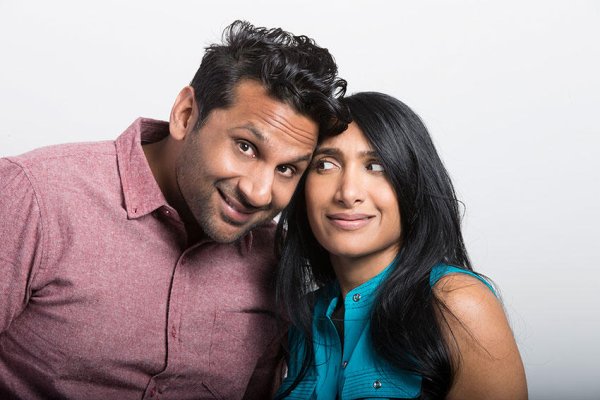 How a Real-Life Rom-Com About Arranged Marriage Explores Love in America
Next Up: Editor's Pick