Michelle Obama Is Going to Be On Project Runway Junior

President Obama isn’t the only member of his family making the rounds on reality TV. A few days after the Commander-in-Chief appeared on Running Wild With Bear Grylls, Lifetime announced that Michele Obama will appear in an upcoming episode of Project Runway Junior.

The First Lady will show up in a video on the Dec. 10 episode of the program, a youth-oriented spin-off of the fashion-design competition program that Heidi Klum has hosted since 2004, to promote her global education initiative Let Girls Learn. The winner of the challenge will have their design sold on LandsEnd.com. The season premieres Nov. 12.

In fashion, one day you’re in and the next day you’re out, but helping girls stay in school? That never goes out of style.

Read next: How Billy Eichner Got Michelle Obama and Big Bird on ‘Billy on the Street’ 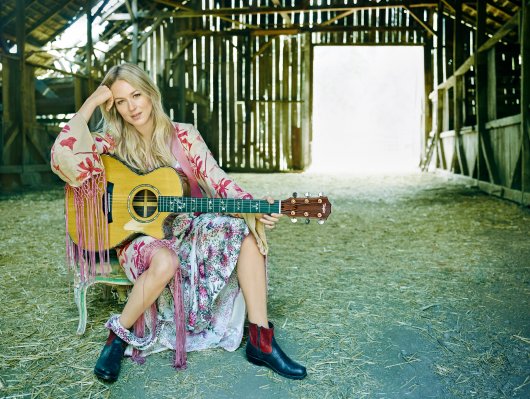 Jewel on Coping With Heartache: ‘I Peel Off Every Scab and Stick My Finger in Them’
Next Up: Editor's Pick