Family of Refugee Tripped By Hungarian Camerawoman Speaks Out

A migrant runs with a child before tripping on TV camerawoman Petra Laszlo and falling as he tries to escape from a collection point in Roszke, Hungary, on Sept. 8, 2015.
Marko Djurica—Reuters
By NBC News

The refugee who was tripped by a camera operator while carrying his son across a field in Hungary has been identified as Osama Abdul Mohsen, a soccer coach who was forced to flee after his hometown was destroyed in the civil war.

“We lost our house in Syria after suffering a number of artillery shells by [President] Assad’s forces,” his oldest son, Almuhannad, told NBC News.

But he has seen the footage of Petra Laszlo, who worked for … 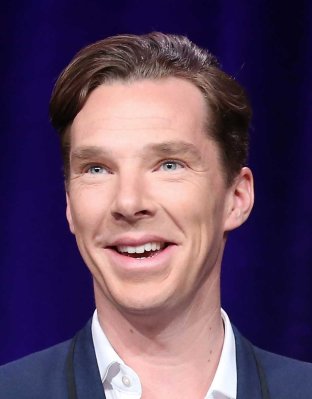 Watch Benedict Cumberbatch Plea For Help for Syrian Refugees
Next Up: Editor's Pick