Migrant Crisis: Where Have the Gulf States Been? – The Atlantic

Lack of support from wealthy Arab Gulf states is an old story. Just ask the Palestinians.

A persuasive argument that we need “some combination of edict and invention.” The latter seems much more likely than the former.

Must traditions die when ancient customs meet modern life? Can they be adapted? In this case, that’s something that must be negotiated between mothers and daughters.

Is book burning next? True story: An artist that Khrushchev once attacked as a “degenerate” was a man called Ernst Neizvestny. Two years later, the party leadership removed Khrushchev from power. When Khrushchev died, guess who the party commissioned to design the disgraced former leader’s funeral monument. 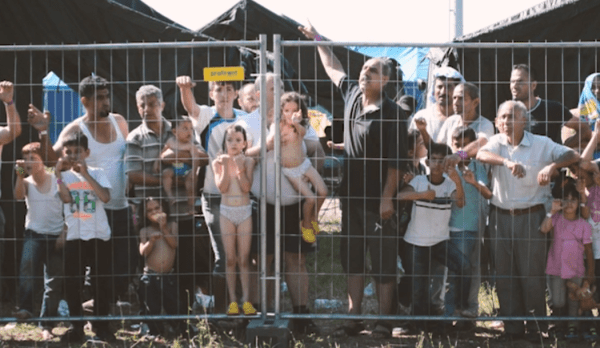 Waiting at the Border: Inside the Migrant Crisis in Hungary
Next Up: Editor's Pick