Two fraternities at an Ohio college have been suspended after incidents of hazing that included boozy drinking games and inappropriate photos shared between members.

Miami University records obtained by the Butler County, Ohio Journal-News show that an investigation launched last spring ended with two fraternities, Sigma Nu and Phi Kappa Psi, suspended. A third, Kappa Sigma, has been dropped by its national organization after being put on probation.

One frat, Sigma Nu, is accused of ordering new members to drink 100 beers and banning them from showering or shaving. Photos obtained by the university show pledges with tallies of how many beers they’ve drunk written on their chest.

Phi Kappa Psi hosted a party while already on probation, serving alcohol to underage party goers and then snapping “inappropriate photos” of a student. These pictures were later shared through group text messages.

These incidents forced Miami’s hand, said Zach Schied president of the Interfraternity Council at Miami, the regulatory body for fraternities. “We’re improving and we’re being proactive,” Scheid told the Journal-News. “Yes, we lost three chapters. But, I take pride in that. We’re showing that we don’t stand for that kind of behavior.”

Miami, nicknamed “the mother of fraternities”, is home more than 40 Greek letter organizations; nine are no longer recognized by the university. The frats suspended had some 285 members, according to the Journal-News.

Miami is not alone in having to deal with hazing allegations, as colleges across the country have been cracking down on greek organizations. 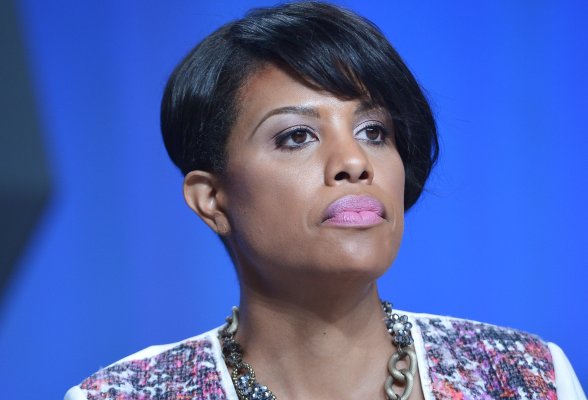 Baltimore Mayor Will Not Run for Re-Election
Next Up: Editor's Pick