Here's What Friends Would Look Like As a Horror Movie

You may not have realized it when you first watched the sitcom, but the show is filled with seemingly innocuous moments that when woven together — and taken entirely out of context — create an unsettling picture of the characters and their behavior.

Luckily the geniuses at World Wide Interweb were able to see through the show’s laugh track to the gruesome reality that lay beneath. They have created a video that splices together some of the most unnerving moments of the series.

“Dead Friends” raises a lot of questions: Is Ross an angry sociopath who never recovered from the shock of finding out Chandler was dating his sister? What “kind of crazy” thing did Monica do at work last night? What’s going on in Rachel’s storage room? What did Phoebe see? What is Joey hiding? So many questions, so few answers. The only solution is to watch the entire series again from the beginning and look for clues. 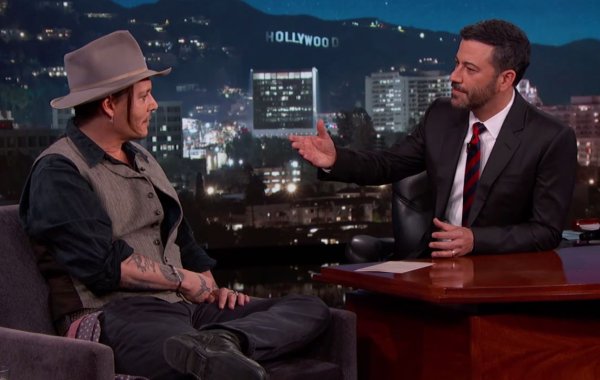