Barack Obama is no stranger to using non-traditional media to communicate with constituents, and the President further cemented his reputation for social media savvy Thursday when he took to the question-and-answers wesbite Quora to address users’ lingering concerns about the administration’s nuclear agreement with Iran.

Here are the highlights from Obama’s answers:

Would a rejection of the Iran nuclear deal by the US Congress be a vote for war?

Can Iran’s leaders be trusted?

What is it about the Iran nuclear deal that keeps them from getting nuclear weapons?

Read the full Q&A over at Quora.

The President’s question and answer session isn’t the only way the White House has attempted to use social media to defend the Iran deal. The Obama administration has also been running a Twitter account dedicated to answering questions about the agreement, and has published a number of blog posts (including the full text of the deal) to present its case for the deal directly to the public. 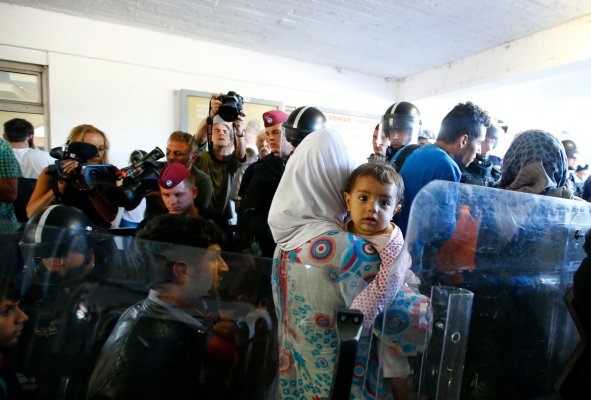 These Are the 5 Big Foreign Policy Stories for the Fall
Next Up: Editor's Pick