This Is How Much the New 2016 Chevy Malibu Will Cost

The 2016 Chevrolet Malibu.
Courtesy of Chevrolet
By Michal Addady / Fortune

The new 2016 Chevrolet Malibu, set to go on sale before the end of the year, will be cheaper than its predecessor, USA Today reports.

The LS model will cost $23,995 and will include a rear-vision camera and MyLink radio, Apple CarPlay, or Android Auto. The next model up, LT, will cost $25,895 and include everything in the LS with the addition of LED daytime running lamps, 8-way powerdriving seats, and the option of a 2-liter turbo engine.

The Premier package, priced at $31,795, will have ventilated seats and LED taillights.

Each of these starting prices includes an $875 shipping fee.

There is no word yet on how much the Hybrid 2016 Malibu will cost. 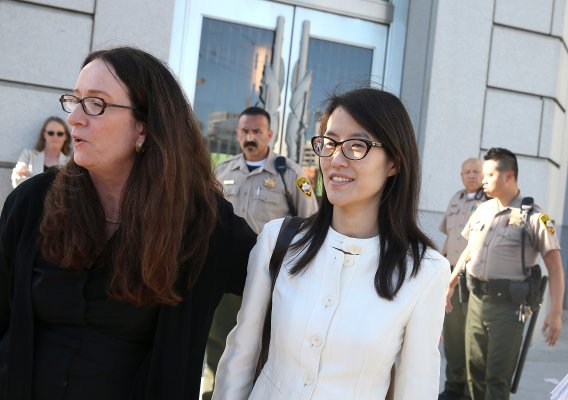 Ellen Pao Is Giving Up on Her Gender-Discrimination Lawsuit
Next Up: Editor's Pick