This Dog Watching the U.S. Open Is the World's Cutest Tennis Fan

If you thought you were excited by the epic clash of the Williams sisters during their U.S. Open match on Tuesday, just wait until you see this dog’s reaction.

The enthusiastic pup, who is named George according to YouTube user Bearaids, energetically wags his tail and jumps around as the players volley the ball back and forth. He even holds his very own tennis ball in his mouth.

The video is accompanied by a predictably adorable caption.

“George’s [sic] is having the best time ever watching his favorite sport,” Bearaids wrote. “He’ll get a great workout and this’ll make his day, so it’s a win-win situation. He has 4 bones bet on Serena, so you know who he’s rooting for.” 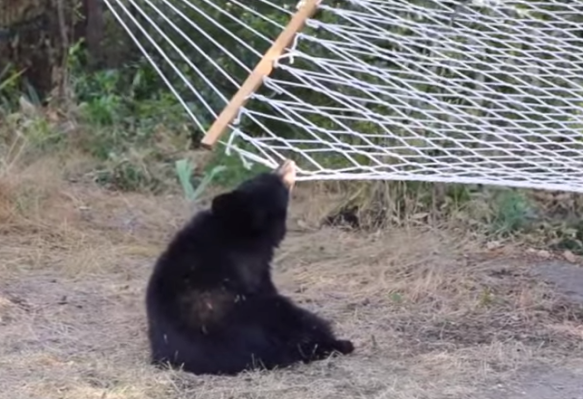 Watch a Trio of Bears Frolic in a Backyard
Next Up: Editor's Pick