Watch the New Trailer for The Mindy Project

Mindy Kaling’s show The Mindy Project found itself a new home at Hulu after Fox gave it the boot in May.

The show is premiering on the streaming service September 15, the same day Kaling’s book of essays called Why Not Me? will be available. And now fans finally have a preview of how their favorite characters will look off-network.

The clip includes a look at Peter’s wedding, plenty of funny Morgan moments, Danny learning all about Mindy’s Indian culture and much more laughs to go around, including a scene where Mindy is breastfeeding on the subway to chants asking her to “put them away.” There’s also a quick look at guest star Joseph Gordon Levitt. In true fashion of the show, Levitt is probably not the last exciting guest star fans will see. Kaling told TIME that she has her dreams set on Reese Witherspoon or Idris Elba guest-starring in the future. 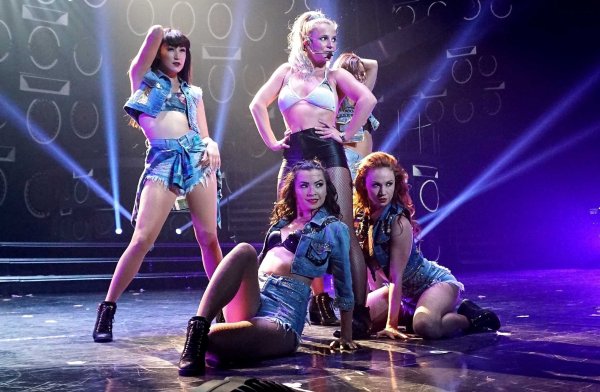 Britney Spears Extends Her Vegas Residency for Another Two Years
Next Up: Editor's Pick