Britney Spears Extends Her Vegas Residency for Another Two Years

If you haven’t made it to Las Vegas yet to see Britney Spears‘ high-energy show Piece of Me, you’ve just been given a lot more chances to see her in action.

The singer announced during her show on Wednesday night that she is extending her residency by two years.

Spears, 33, began her first-ever residency show at Planet Hollywood Resort and Casino in December 2013. She previously extended her show by three months in May after injuring herself when she took a tumble on stage. 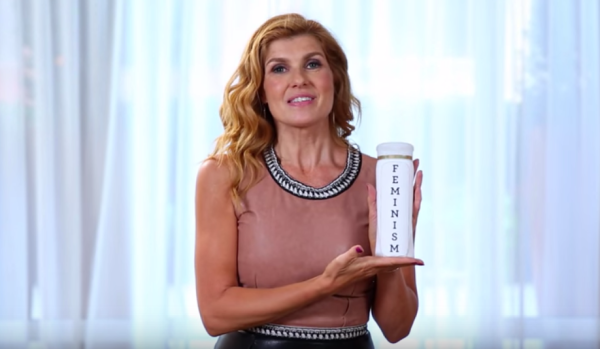 Connie Britton Just Revealed the Surprising Secret to Her Perfect Hair
Next Up: Editor's Pick