Sex and the Single Boomer in Fear of Dying

What happens when our feminist foremothers age into grandmothers? At 81, Gloria Steinem travels the world advocating for women and pushing governments for gender-equality laws. Alice Walker has garnered attention for her support of Palestinian rights and advocacy for Chelsea Manning, the U.S. soldier imprisoned for leaking classified documents. After shying away from women’s rights in the 2008 presidential race, new grandma Hillary Clinton has made the issue a focus of her 2016 campaign. And with Fear of Dying, Erica Jong becomes the latest second-wave feminist to make clear that her generation plans to keep talking (not to mention having sex) well past when society might rather it just piped down.

Isadora is now in the throes of boomer golden years, and so is her best friend, Vanessa Wonderman, the heroine in Fear of Dying. Vanessa is 60–unless you ask her, in which case she’s 50–and instead of just fantasizing about a zipless experience, she uses zipless.com, a website facilitating semianonymous sexual encounters. Vanessa’s attempts to get laid are an existential grappling with her mortality: she’s watching her parents die and her (fourth) husband age. The antidote to that gloom comes in the form of her pregnant daughter, as Vanessa realizes that what she needs may be the hope her grandson will bring.

That’s the nice thing about babies: we can talk about the future we want for them, and they can’t talk back. The babies and babies-to-be who were the future of feminism when Fear of Flying was published are now adults–and they aren’t shy about speaking out. The feminist leaders of 2015 are diverse, global and quick to use words like privilege (of which white, affluent Vanessa has plenty) and intersectional (the idea that markers like race, gender, class and sexual orientation–and the relative benefits and burdens they bring with them–overlap in each person). Few if any of these young women will read Fear of Dying the way their mothers and grandmothers read Fear of Flying; it’s unlikely they will feel similarly scandalized, inspired, titillated and vaguely envious. They may instead be vaguely annoyed.

Fear of Dying is a less radical book than its predecessor, coming at a less radical time. The casual sex that shocked readers more than 40 years ago doesn’t feel scandalous in a more lascivious culture. But Fear of Dying is trailblazing in its own right. We expect women Vanessa’s age to spend their time with grandbabies and in rocking chairs, not in hotel rooms where they may be greeted by middle-aged men asking them to don rubber fetish suits. (Yes, that happens in Fear of Dying.)

But the book is also the product of a particular sliver of American feminism that is increasingly out of touch with the current movement. Fear of Dying is full of multiple marriages, dogs in sweaters, extra-large diamonds, daddy issues, expensive face-lifts, and brown and black home-care workers who tend to aging parents. Many of today’s most-visible feminists are just as likely to be the daughters of home-care workers as they are the children of Barnard alumnae.

Fear of Dying is, if not a full reversal, at least a 45-degree turn away from the lessons in Fear of Flying. Women still want sex, Jong seems to say, but the best kind isn’t the zipless version Isadora hunted for. Rather, it’s a slow lovemaking born of true intimacy. That’s one of the book’s many soft-in-the-center insights, which also include the idea that having a child is transformative and the most important thing one can do, and that settling into true love in middle age is both more challenging and more fulfilling than chasing youth and immortality through new lovers.

These are not necessarily lessons for the young to learn just now, and Jong never condemns Isadora’s or Vanessa’s wild past. But she does say that we all move too fast and are too attached to our computers and our smartphones, too fixated on the “More More More.” The entreaties to put the phone away, the moral of “focus on what really matters,” the finding of one’s self in India–it can all sound a little clichéd and hoary to today’s young women, who go online to agitate, organize and form real connections.

I’m not sure Jong cares. At the core of Fear of Dying are Vanessa’s issues with her mother and daughter, that knife’s edge of filial hatred and love. Feminism, too, can be both maternal and matricidal, the older women sharing their wisdom, the younger ones vocally rejecting it. Vanessa, as a new grandmother, wants to maintain a good relationship with her daughter, and so even though she’s been there before, she routinely bites her tongue about life’s big lessons.

Jong, though, can’t seem to resist.

Filipovic is a lawyer and journalist 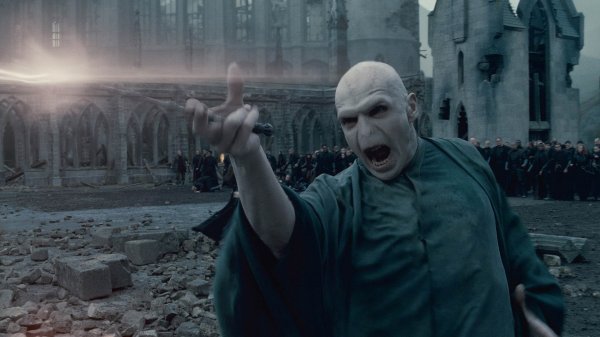