Video game designers have unveiled a new mobile game called Pokémon Go, a program that will bring the virtual world of Pokémon — once restricted to the sticky screen of your GameBoy color — to real life, more or less.

New technology takes your view of the world around you, or at least the world as it’s seen through your smartphone camera, and adds computer-generated images of the colorful biomorphic critters and the anime teens who walked around the forest catching them in little spheres, according to a press conference in Tokyo on Friday.

And once you’ve successfully real-world hunted the CGI Pokémon, you can push them into real-world battle with other CGI Pokémon, assuming those around you are also playing the game. The Pokémon Company remains one of the strongest youth entertainment properties in the world, pulling in around $1.5 billion per year.

The game’s designers will release it for iOS and Android next year. 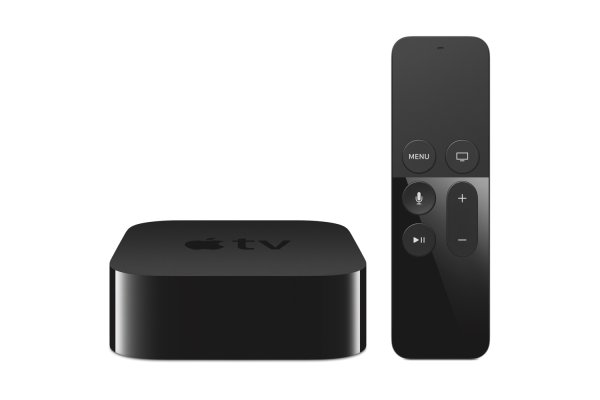 Why the Apple TV Won't Kill Video Game Consoles
Next Up: Editor's Pick