A 43-year-old Australian man has been fined nearly $600 for driving around the southeastern city of Melbourne with an overloaded trailer pulled behind his truck.

“Overloaded” is putting it kindly, though, as the man seemed to have taken every appliance from his kitchen and a catalog’s worth of used furniture and piled it all onto a small flatbed trailer. Amidst this structural anarchy were a washing machine, a kitchen sink, some bed frames, a child’s bicycle, and what looked like a refrigerator.

Police called it “a rolling disaster waiting to happen.”

At least he strapped it all in. All the same, Melbourne law legislates against “mass overload offenses” such as this. And the driver should consider himself lucky: according to one local attorney’s website, some overloading offenses can warrant fines of nearly $40,000. 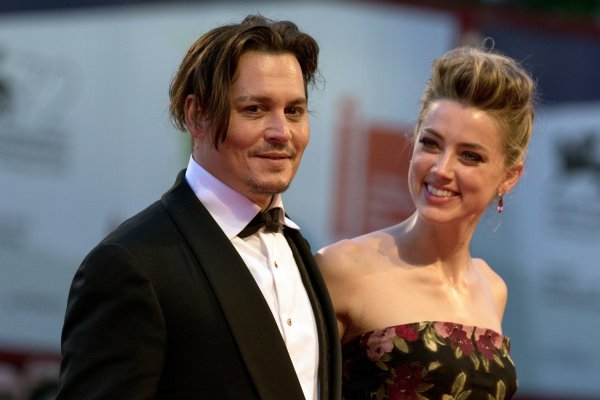