A father-daughter pair were arrested on Wednesday for pairing off American citizens with Chinese nationals in sham marriages for legal residency purposes.

Jason Shiao and Lynn Leung have so far been connected to at least 70 immigration applications dating back to 2006, Reuters reports. The two could face up to five years in prison if convicted of conspiracy to commit visa fraud.

The scams involved Shiao posing as an immigration lawyer in an office in Pasadena, Calif. where he had set up a fake law firm. The pair would charge as much as $50,000 to arrange weddings for prospective immigrants with an American spouse, and would sometimes arrange fake honeymoons to make the marriages appear authentic.

Authorities are still searching for a third person, Shannon Mendoza, who allegedly recruited American citizens to act as spouses.

Prosecutors told Reuters many of the fake spouses never received the $10,000 they were promised for participating in the scheme. 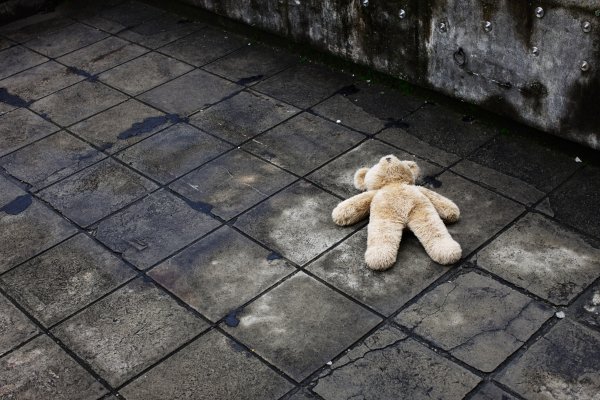 2 in 5 American Children Spend At Least 1 Year in Poverty
Next Up: Editor's Pick