2 in 5 American Children Spend at Least a Year in Poverty, Report Says

About two out of every five children in America spent at least one year in poverty before turning 18, according to a paper published Wednesday by the Urban Institute.

The findings come a week ahead of the Census Bureau’s annual report on household incomes and poverty in 2014. Last year’s statistics indicated that 1 in every 8 American adults, and 1 in 5 children, lived below the poverty line. (For a family of 3, the federal poverty level is $20,090.)

The study’s authors note that the Census’s numbers may present an artificially rosy picture of childhood poverty because a larger portion of children experience poverty at some point over their pre-adult years than are poor in any single given year.

To give a more longterm picture, the Urban Institute uses a different methodology than the Census Bureau. While the Census uses surveys and data collected during the immediate year prior to measure poverty rates, the Institute utilizes the Panel Study of Income Dynamics, a longitudinal study that has followed thousands of families since the 1960s.

In addition to finding a higher prevalence of childhood poverty, researchers found poverty fell along racial lines: 75% of black children are poor at some point during their childhood, compared to 30% of white children. With persistent poverty—defined as living below the federal poverty level for at least half of one’s childhood—the racial differences remain: 39% of black children experience persistent poverty compared to 4% of white children. 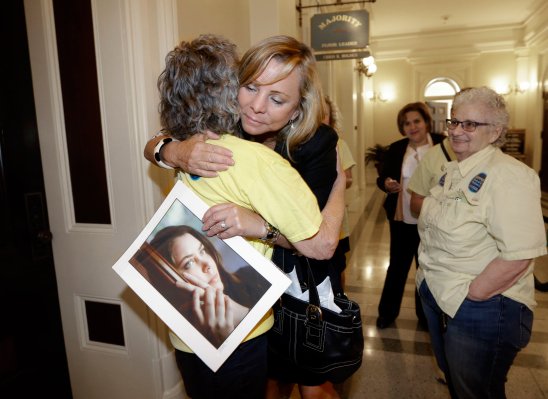