Two new cholesterol drugs called Repatha and Praluent are over-priced for what they do, a new report argues.

In the report, published Tuesday by the Institute for Clinical and Economic Review, researchers looked at the two recently approved drugs and weighed their benefits, including preventing heart attacks and death, against their prices.

The price would actually have to drop even further, to an annual drug cost of $2,177, for the “total costs of these new drugs to come down to a level at which doctors and insurers would not have to try to limit patient use in some way to keep overall health care cost growth within bounds,” the researchers wrote in a statement.

“Even if these drugs were used in just over 25% of eligible patients, then employers, insurers, and patients would need to spend on average more than $20 billion a year for these drugs, a cost that would continue on into the future,” said Dr. Steven D. Pearson, founder and president of ICER, in a statement.

Amgen, which makes Repatha, said in a statement to the Times that it welcomes a discussion of value but disagrees with the group’s methods. Regeneron, which makes Praluent, told the Times that it had not been able to look at the report but that the calculations are “complex, and a robust and open peer-review process is essential.” 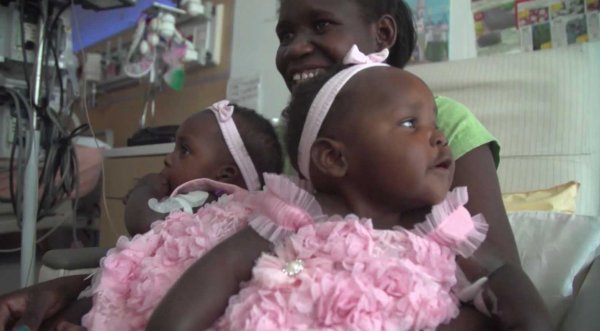