Quiznos Mashes Up Game of Thrones and House of Cards, and Somehow It Works

Sandwich shop Quiznos has decided to combine two of 2014’s most talked-about shows, House of Cards and Game of Thrones into one oddly entertaining parody video. In the three-minute short, a man playing the conniving and eloquent Frank Underwood offers wry witticisms directly to the camera as he travels around the continent of Westeros, poisoning kings and throwing warriors into endless abysses. He even stops his evil plotting for a moment to make the requisite short joke about Tyrion Lannister.

At the end of the spoof Underwood holds up a bag of Quiznos to remind the audience exactly why this video was made. It’s featured on Quiznos-backed comedy website called Toasty.TV that the company uses to offer up branded entertainment, an increasingly popular form of advertising that is aimed at bringing viewers enjoyment rather than making a hard sell. Chipotle has also been experimenting with this type of content. The burrito chain has a comedy series on Hulu that is about the dangers of industrial farming rather than Chipotle itself. 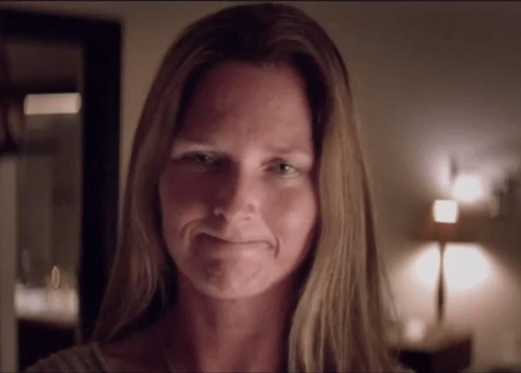 This Is The Most Covert Weight-Loss Ad You'll Ever See — And It Will Probably Leave You Feeling Empowered
Next Up: Editor's Pick