An Oregon police chief has resigned after two officers filed a complaint alleging that he compared black people to monkeys and mimed racist violence.

Former Clatskanie Police Chief Marvin Hoover was placed on administrative leave in August after two officers filed a complaint about his behavior in response to a discussion about a possible discrimination lawsuit. Officer Dustin Alex Stone said in the complaint from July that after he arrested a black woman for disorderly conduct, she was threatening to sue the department for racial discrimination. Stone said when he brought up this incident with the police chief, Hoover began making inappropriate racial comments and gestures, according to KOIN6 news.

The city of Clatskanie released a statement Tuesday saying that Hoover had chosen to resign amid the investigation of the alleged misconduct, and that the city will be conducting diversity training for all police officers and city staff.

Hoover has not publicly commented on the case. 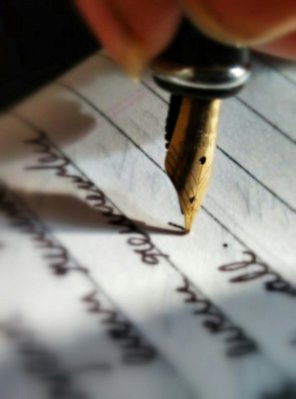 White Poet Who Used Chinese Pseudonym to Get Published Sparks Debate
Next Up: Editor's Pick