This Gorilla Is Completely Mesmerized by Pictures of Other Gorillas

Humans aren’t the only ones who are fascinated by smartphone technology.

A video of a zoo-goer entrancing a gorilla with pictures of other gorillas on his phone is going viral. When a young man showed his phone to Jelani, a Western Lowland Gorilla housed at the Louisville Zoo in Kentucky, the animal was mesmerized by pictures of his fellow primates.

The gorilla even sat down and settled in on the opposite side of the glass as the visitor continued to scroll through photos.

But while guests couldn’t take their eyes off the tech-savvy great ape, his captivation wasn’t necessarily a surprise to zookeepers.

“He is a laid-back individual and likes to look at cellphone photos and videos,” Jelani’s bio on the Louisville Zoo’s website reads. 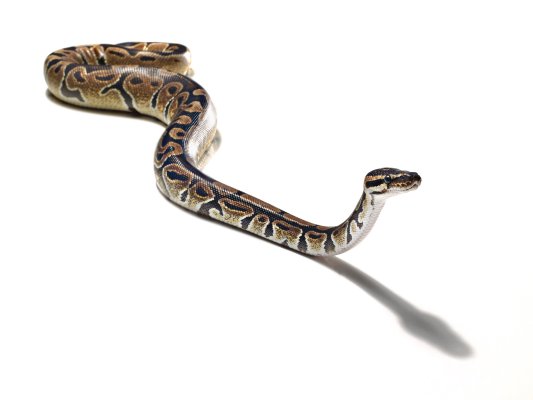 10-Foot-Long Python Bites Museum Employee and Does Not Let Go
Next Up: Editor's Pick