McDonald's to Switch to Cage-Free Eggs

McDonald’s will transition to using eggs from cage-free hens in its restaurants in the U.S. and Canada over the next decade, the company announced Wednesday.

Given the company’s scale, the move promises to hasten a transition by egg producers to improve animal welfare that has been years in the making. McDonald’s purchases more than 2 billion eggs each year in the U.S. alone, or about 5% of the total number of eggs produced in the country.

Caged egg farms have come under criticism from animal rights activists who describe them as inhumane. Chickens are often housed in cages with floor space the size of an iPad, which prevents them from spreading their wings. Even the cage-free standard has been questioned by animal rights activists, since it often means hens are just put in larger cages.

McDonald’s billed the move as an attempt to meet changing consumer demands, as well as to protect animal welfare. The company has struggled in recent years as consumers have searched for healthier options and other retailers have sprouted up offering just that.

“Our decision to source only cage-free eggs reinforces the focus we place on food quality and our menu to meet and exceed our customers’ expectations,” said McDonald’s USA President Mike Andres in a press release.

Many large food suppliers, including Costco and General Mills, have announced plans to go cage-free in recent years, but those statements have lacked a specific timeline. Burger King, a key McDonald’s competitor, said earlier this year that it would go cage-free by 2017. Wednesday’s announcement from McDonald’s said that the transition process would occur over the next 10 years. 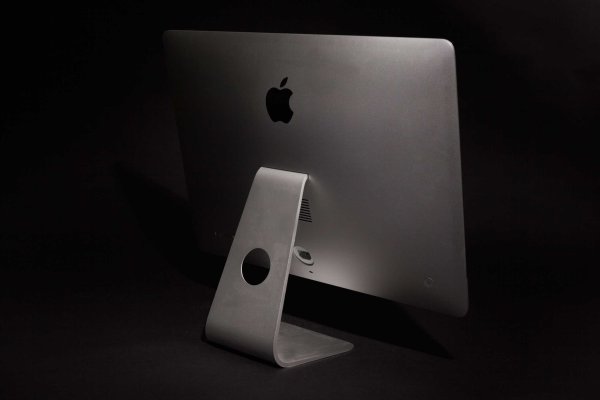 Apple's 11 Greatest On-Stage Moments Ever
Next Up: Editor's Pick