Republican presidential candidate Mike Huckabee said Wednesday that he would be forced to accept same-sex marriage if the federal government enacted a law allowing it.

The statement follows the former Arkansas governor’s ardent support for Kim Davis, the county clerk in Kentucky who was temporarily jailed for refusing to issue marriage licenses to same-sex couples.

Huckabee’s acknowledgment came during a winding debate about the legality of same-sex marriage and whether federal law required Davis to issue marriage licenses. Huckabee argued that the Supreme Court’s interpretation of the Constitution was not sufficient to require Davis’ compliance.

Still, Huckabee included the caveat that he might not comply, even if he believed it were law. 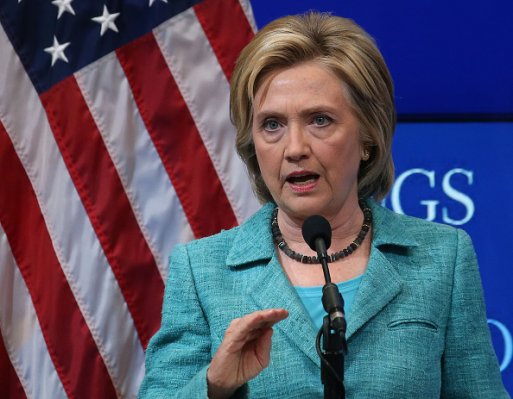