Women work in a tea plantation in Golaghat, India, on March 28, 2012
Bloomberg/Getty Images
By Rishi Iyengar

As one of the world’s most popular beverages (reportedly second only to water), the production of tea is immensely important. But the living conditions of many tea-plantation workers in India — the world’s second largest producer of the drink — are not given nearly as much importance, an investigation by the BBC has revealed.

The workers, who help supply to massive international brands like Tetleys, Lipton, Twinings and PG Tips, are paid about $1.50 a day — far lower than India’s already low minimum wage — with many malnourished and prone to diseases as a result of their squalid existence. The BBC also found workers spraying hazardous chemicals without using protective gear, and said that child labor was being used on some estates.

Sandip Ghosh, head of the Indian Tea Association’s Assam branch, told the BBC that conditions were not acceptable. “These issues need to be addressed,” he said. 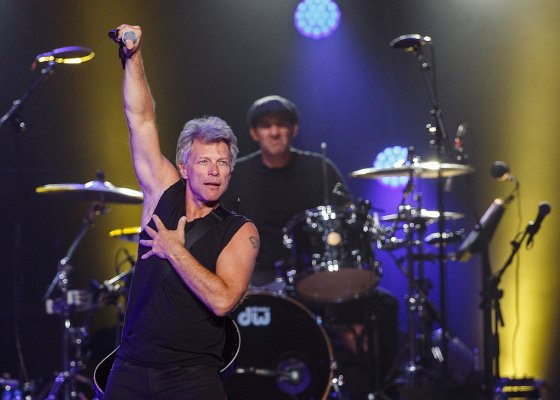