Anti-virus software tycoon John McAfee plans to run for President, the developer confirmed on Tuesday. He will run under his own newly created “Cyber Party.”

McAfee, who teased the official announcement on his Twitter, said he decided to run after encouragement from “almost everyone” he knew, CNNMoney reports. The self-described “eccentric millionaire,” known for a strange run-in with authorities in Belize three years ago, said his primary motivation to enter the race was the government’s problems with security and surveillance.

“We are losing privacy at an alarming rate — we have none left. We’ve given up so much for the illusion of security and our government is simply dysfunctional,” he said, adding that he plans to release an explainer for his new Cyber Party.

“I have a huge underground following on the web,” he said. “I promise you I will win because I have the votes.”

McAfee said he made his presidential bid official by filing the required documents with the Federal Elections Commission, though the agency could not confirm the software developer had filed necessary paperwork. 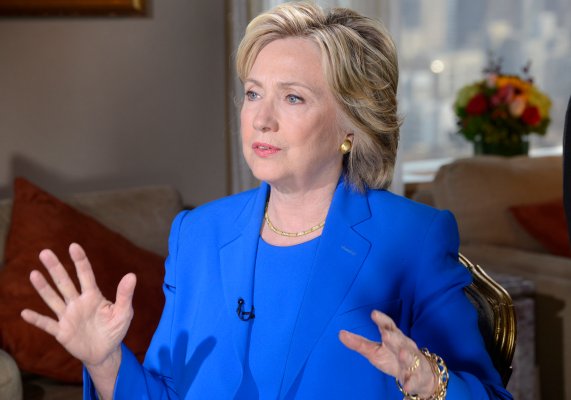