See Matt Damon on the Set of Bourne 5

It’s been eight years in the making, but the return of Matt Damon as Jason Bourne is finally here. Day 1 of filming wrapped on Bourne 5 and producer Frank Marshall was on the scene to snap the 44-year-old in his signature franchise role.

Damon looks to have not skimped on the workout regimen to prep for his first time back as Bourne since 2007. Also back in the fold is director Paul Greengrass, who helmed The Bourne Supremacy and The Bourne Ultimatum. Jeremy Renner stepped in to front the fourth film in the series, 2012’s The Bourne Legacy, with Tony Gilroy directing.

The currently untitled Bourne sequel is due in theaters in 2016. 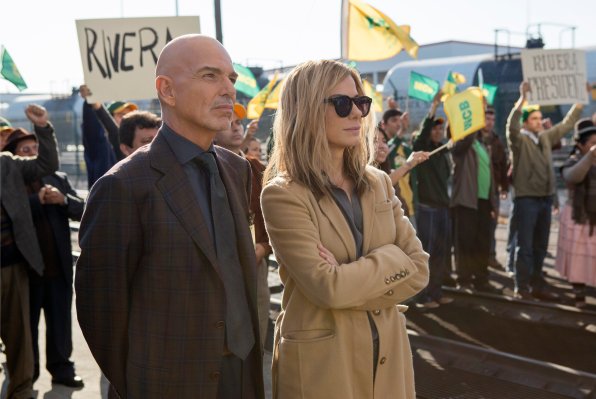 See Sandra Bullock in the Our Brand Is Crisis Trailer
Next Up: Editor's Pick