Having A Low Heart Rate Is Linked To Being A Criminal: Study

File this under weird stuff your body says about you: aggressive and antisocial people tend to have lower resting heart rates than the average person. But can a low resting heart rate, defined as 60 or fewer beats per minute, actually predict who’s most at risk for committing a crime?

A new study published in JAMA Psychiatry found that it can, possibly because people with lower resting heart rates can withstand more stress and require more extreme risk-taking behavior to get a jolt.

The team wanted to look at the link between heart rate, violence and anti-social behavior, a trait common among violent offenders, says lead author Antti Latvala, a postdoctoral researcher at the University of Helsinki in Finland. Latvala and his team used data from 710,264 Swedish men born between 1958 and 1991. The men were 18 years old when their heart rates were collected: at the onset of adulthood when criminal activity in men tends to be at or near its highest point. The team then compared this information with violent and nonviolent criminal convictions, along with medical databases tracking deaths and injuries from assaults.

The results show a clear correlation between low resting heart rate and criminal tendencies. Compared to men with resting heart rates greater than 83 beats per minute, the low heart rate group was 39% more likely to be convicted of violent crimes, 25% more likely to be convicted of non-violent crimes and 39% more lightly to suffer from injuries as a result of assault.

“There is some mechanism underlying this association,” Latvala says. He speculates that a spike in heart rates means that a stimulant has aroused the heart to an elevated state, but those who are more aggressive might seek extreme stimulation to increase their heart rate—something researchers call “fearlessness theory.” “Part of it could be bad luck, it could be random,” Latvala says. “But it might be that a person is more likely to be a part of a situation that requires risk taking behavior. You might not stress so much.”

Other studies have shown that low blood pressure has a similar power to predict criminal tendencies. But unlike previous studies, the new study used a huge population, meaning it might indicate a more general trend.

The study has some important limitations worth noting. The data was restricted to Swedish males, a population whose results might not generalize to people in other parts of the world. And a low resting heart rate on its own is not necessarily indicative of violent or criminal tendencies later in life. Dr. Adrian Raine, a psychologist at the University of Pennsylvania, praises the work as “remarkable” but cautions against using heart rate as an indicator of violent tendencies. Genetic predisposal to criminality is a highly complex subject with many contributing factors.

“No one would wish to blame individuals for the violence they endure,” he writes in an accompanying opinion piece in JAMA. “They can hardly be blamed for having a low RHR [resting heart rate] that puts them at risk. Yet, if we accept this logic, should the legal system in turn accept low RHR as a mitigating factor for the commission of serious violence?… Can the criminal justice system continue to turn a blind eye to the anatomy of violence?” 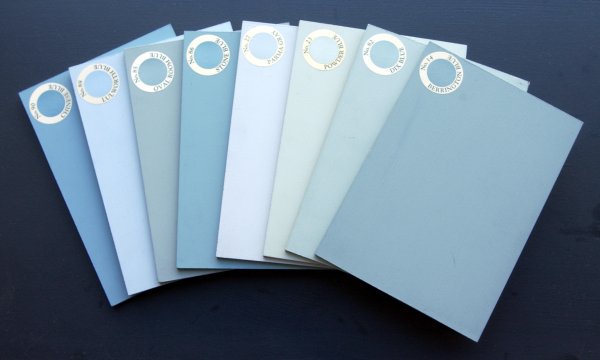