Fall doesn’t officially start until later in September, but hey, Labor Day is over and Pumpkin Spice Lattes are back at Starbucks, so it’s safe to conclude that the summer blockbuster season is officially over. The infographic below, which features data from the firm Rentrak, charts the 10 top-grossing films of the season—and there’s good news for those worried about whether the recent proliferation of superhero movies and reboots spells the end of Hollywood creativity. Yes, there is no shortage of action in a little over half the list, but there are also movies like Inside Out and Straight Outta Compton that break up the flashy explosions and iconic costumes. And while Pitch Perfect is no longer the little-musical-comedy-that-could given its fifth-place ranking, the sequel’s success—marked by a female-driven cast and the rare woman director, Elizabeth Banks—sets it apart from other franchises.

Read next: Elizabeth Banks on Directing Pitch Perfect 2: ‘I’m Not Interested in Representing My Entire Gender’ 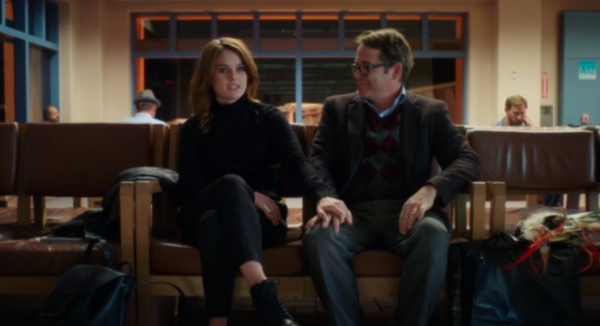 Matthew Broderick on Dirty Weekend, 'Embarrassing' Sex Talks and Ferris Bueller at 30
Next Up: Editor's Pick