Queen Elizabeth Will Soon Be the Longest-Serving British Monarch

Queen Elizabeth will soon eclipse her predecessors to become the longest serving British monarch in her country’s history, beating the record currently held by her great-great-grandmother Queen Victoria, whose reign clocked in at 63 years and 7 months. She’ll hit the milestone on Wednesday.

Elizabeth’s reign has spanned six decades, from the aftermath of World War II through the Cold War into a modern era that has included terror attacks, the death of her daughter-in-law, Princess Diana, and the marriage of her grandson, Prince William, to Kate Middleton.

The Queen, whose reign began at the age of 25 in 1953, a few years after she married the Duke of Edinburgh, has become the only monarch most Britons know. “You have to be a certain age to remember a time when she wasn’t queen,” royal historian Hugo Vickers told the Chicago Tribune. Indeed, Britain’s current Prime Minister, David Cameron, wasn’t even born until after Elizabeth’s coronation.

And the Queen hasn’t taken a step back as she’s aged—she’s been an integral part of U.K. politics, speaking up during 2014’s Scottish referendum for independence in her hopes that voters would think “very carefully about the future.”

Elizabeth doesn’t plan on having an elaborate celebration (though Kellogg’s has released a special cereal commemorating her reign), opting for “business as usual” with a steam train journey from Edinburgh with her husband to open a railway. 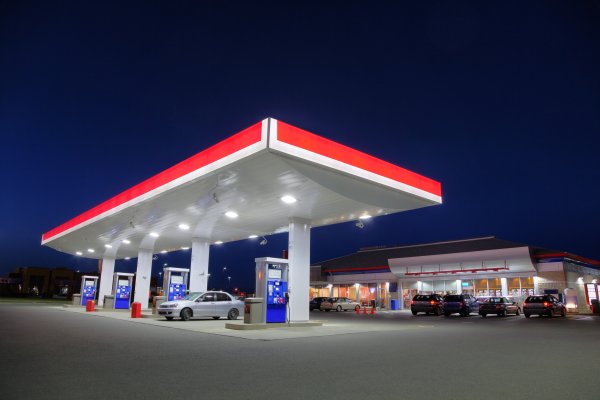 U.S. Gas Prices Could Stay Low for the Time Being
Next Up: Editor's Pick