Germany Says It Can Sustain 500,000 Asylum Seekers Every Year

German officials say the country is prepared to sustain a steady stream of asylum seekers from war-torn countries in the Middle East and Northern Africa over the long-term.

Thousands of migrants and refugees have sought reprieve in European countries over the past year, traveling from Turkey to Greece and spreading across the European Union. Germany alone is expecting 800,000 people to seek asylum this year, four times the number from 2014, according to BBC News.

German Vice Chancellor Sigmar Gabriel said Tuesday that given Germany’s economic stability the country could likely grant asylum to about half a million migrants for the next several years.

“I believe we could certainly deal with something in the order of a half a million for several years,” he said in a public television interview. “I have no doubt about it – maybe even more.”

The statement comes as the European Union is expected to propose mandatory acceptance of asylum seekers across its members. Though Germany is open to the idea, some countries including Hungary, Slovakia, Romania, and the Czech Republic are against quotas. 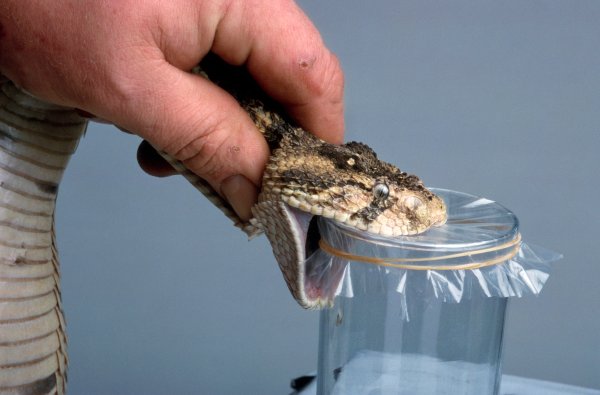