Beyoncé tore up the Budweiser Made in America festival over the weekend, but one moment from her concert seems to have stood out above the rest. Just before Beyoncé performed “Diva,” the 34-year-old singer played MMA fighter Ronda Rousey’s famed “do-nothing bitch” speech.

“I have this one term for the kind of woman that my mother raised me to not be. And I call it a do-nothing bitch,” Rousey said in a UFC vlog earlier this summer, audio from which Beyoncé projected to the crowd. “A kind of chick that just tries to be pretty and be taken care of by somebody else. That’s why I think it’s hilarious when people say my body looks masculine or something like that. Listen, just because my body was developed for a purpose other than f—ing millionaires, doesn’t mean it’s masculine. I think it’s femininely badass as f— because there’s not a single muscle in my body that isn’t for a purpose. Because I’m not a do-nothing bitch.”

After the concert, Rousey retweeted a story about Beyoncé using her words to introduce “Diva.” She also posted a photo to Instagram of the track playing on her phone.

For more on Beyoncé at Budweiser Made in America, head here. 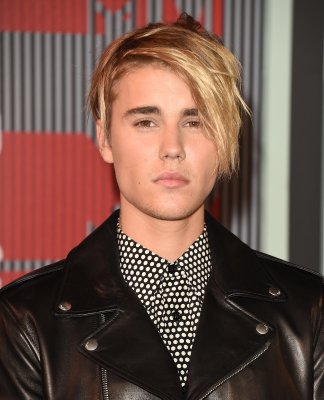