The logo for the Broadcasting House, the headquarters of the BBC, is displayed outside on July 25, 2015 in London.
Carl Court—Getty Images
By Naina Bajekal

Radios in North Korea are preset to government-set frequencies and currently only receive news from the Korean Central News Agency. Shortwave radios are the exception – and although they are banned, criminal charges for owning one are rare, The Independent reports.

If confirmed, it would be the first time the BBC has made a specific broadcast to North Korea. The Press Freedom Index, published by Reporters Without Borders, places North Korea 179th out of 180 countries, making it one of the world’s most repressive media environment.

The proposal belongs to the BBC’s overall plans for restructuring, in response to the British government’s review of the corporation’s royal charter. The BBC has promised “significant investment” in the BBC World Service, in order to provide better coverage to countries where there is a “democratic deficit in impartial news”. It is planning more broadcasts to Russia, India and the Middle East, and a news service for Ethiopia and Eritrea – all as part of overall restructuring moves.

According to a BBC source quoted in The Guardian, the expansion is about reaffirming Britain’s place in the world. Amid the rise of state-sponsored rivals, including al-Jazeera and RT, the BBC noted that many of these networks “do not share our traditions and values…There should no longer be any no-go countries for the World Service.” 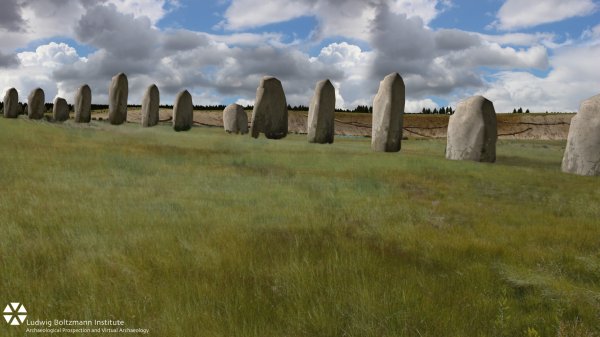 Scientists Discover Up to 100 Giant Standing Stones
Next Up: Editor's Pick