Director Danny Boyle has some ideas for his next film project: the long-anticipated sequel to Trainspotting.

But it’s not just Boyle who is keen to revist the 1996 film about a gang of heroin addicts in 1980s Edinburgh. The British director told Deadline that “All the four main actors want to come back and do it.” He added, “Now it is only a matter of getting all their schedules together which is complicated by two of them doing American TV series.”

The film’s original stars include Ewan McGregor, Jonny Lee Miller, Robert Carlyle, Kevin McKidd, Ewen Bremner and Kelly Macdonald. (Miller and Carlyle are the actors that both appear on U.S. television screens, with roles on Elementary and Once Upon a Time, respectively.) 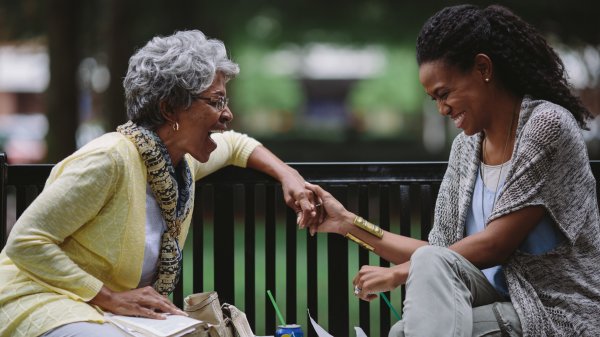